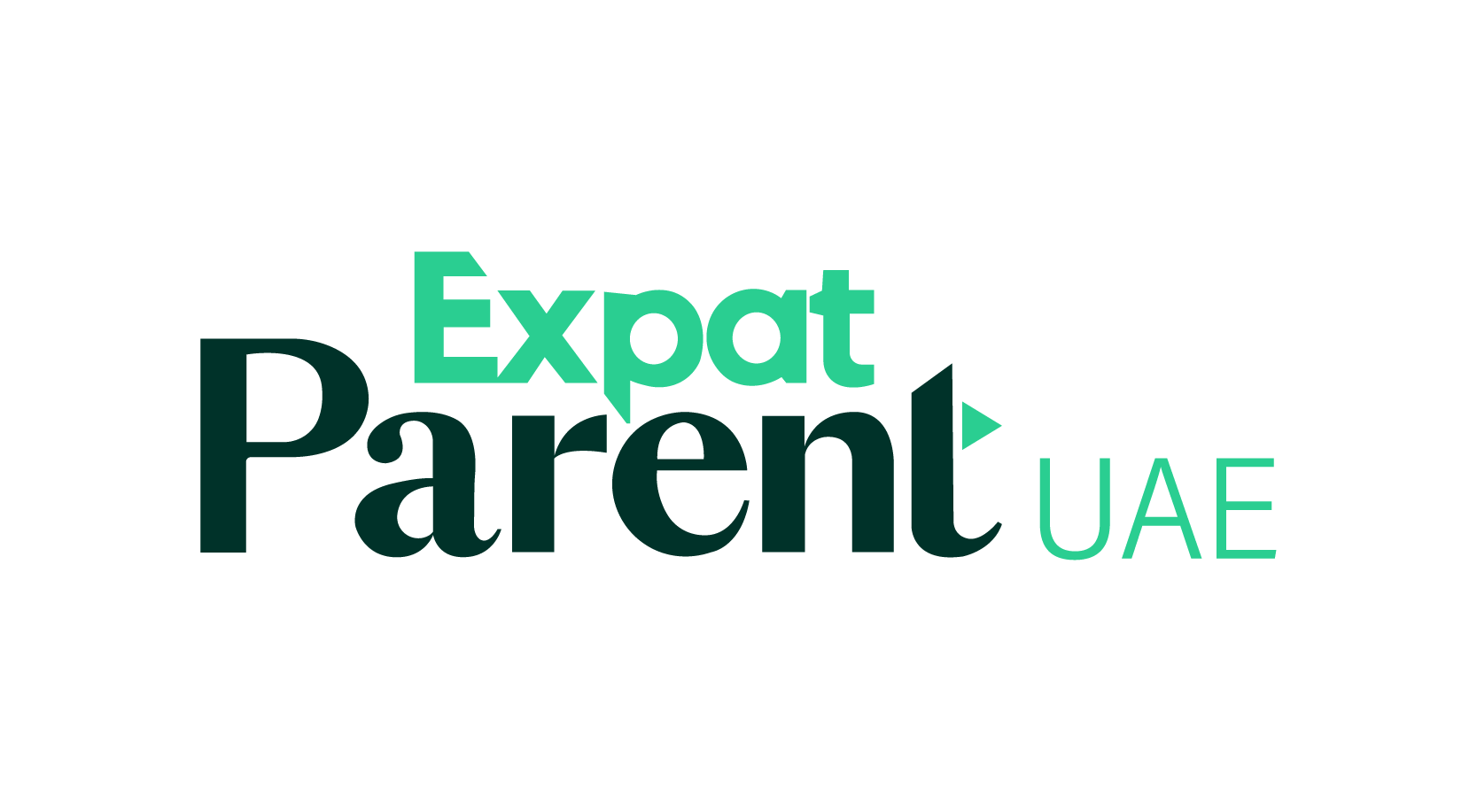 Every couple faces problems at some point in their relationship, despite how healthy and loving their relationship is. There’s bound to be a few problems at some point. While disagreements are normal, they can sometimes get ugly and result in serious conflicts. But if these conflicts happen in front of your children, they can seriously take a toll on their mental health.

From physical fights and verbal insults to the silent treatment, these toxic tactics can emotionally damage your children in the long run. Here are some of the effects that parent’s fighting can have on their child’s development.

According to research, children as early as 6 months old can exhibit reactions to harsh expressions or arguments. But it’s not just young kids who are affected by their parents fighting. In fact, older children of up to 19 years can be very sensitive to conflicts between their parents.

Children of all ages are affected by how their parents handle difficult situations. Here are some ways kids are impacted by the conflicts, arguments, and fights between their parents:

When children see their parents fighting, it undermines their sense of security and affects their sense of stability in the family. When children are constantly exposed to their parent’s fighting, they will always stay worried about them getting divorced. They will find it difficult to do the normal things that people usually do in a normal family. They never know when a fight will begin, so they’ll always stay on edge.

High-conflict situations are stressful for both children and parents. And as a stressed-out person, you cannot spend quality time with your family. The quality of our relationships seriously gets affected when we are under stress. And it makes it difficult for parents to show love and care to their kids when they are having problems with their partner.

Constantly hearing intense fights in front of them is very stressful for children. It can create a very unhealthy environment in their house and affect their physical and emotional well-being, resulting in poor development.

According to a study conducted in 2013, the cognitive performance of children can be impaired by stress that comes from living in a high-conflict environment. This study suggests that children living in such situations have problems regulating their emotions and concentration.

Their problem-solving skills and the ability to analyze information is affected. Children in high-conflict families are also very likely to drop out of school and get lower grades.

Being constantly exposed to hostile parents increases the likelihood of kids treating others the same way. It is quite common for children to follow in the footsteps of their parents and mirror their tactics when faced with an argument. As a result, their relationships with others also suffer, and they struggle to maintain healthy relationships with their partners. Since they are used to family discords, they will find them normal.

High-conflict families share quite a few tactics. You will find them to be problematic, aggressive, violent, and delinquent. These tactics also get transferred to kids and they are more likely to have problems in social situations and have trouble adjusting in their classes.

Many studies have associated high parental discord with eating problems including anorexia and bulimia. They will also have trouble sleeping, digesting food and face common health problems like headaches and upset stomachs due to being constantly stressed out from the fighting.

8. A Negative Outlook on Life

Children who are exposed to conflicts all the time are going to develop negative views about the family system. They will also undermine themselves, think negatively, and have lower self-esteem. In the longer run, such children are more likely to have anxiety, depression, insomnia, and behavioral problems.

Children who grow up in problematic environments are more likely to find comfort in alcohol and drugs. According to multiple studies, kids who see their parents fighting all the time resort to smoking, substance abuse, and binge drinking. This is their way of avoiding the situation.

How to Prevent Yourself from Fighting In Front of Your Children

It’s common to have disagreements with your partner. But when that spat gets out of hand and you end up doing something that you didn’t mean to, you will end up hurting yourself, your partner, and your children who are watching you both fight from a distance.

A minor spat should not result in you irreparably harming your child. If you feel like your disagreement with your partner got out of hand, you can sit and talk with your children afterwards to reassure them and let them know that everything will be okay.

Discuss with them and tell them how sorry you are for the fight. Reassure them that the fight was just a minor argument and that you still love your family and will try your best not to do the same again.

Make sure that your kids know that you are a strong and loving family and that you will always be together. Explain how people do lose their tempers sometimes but that does not mean that they hate each other. Give them reassurance so they have mental security in their mind that comes with having a stable family.

Homeschooling While Living In The UAE – All You Need To Know

Homeschooling While Living In The UAE - All You Need To Know

How To Sponsor a Nanny In DUBAI

Best Place To Live in The UAE With a Family- Dubai, Abu Dhabi, Al Ain or Another Emirate

We use cookies on our website to give you the most relevant experience by remembering your preferences and repeat visits. By clicking “Accept All”, you consent to the use of ALL the cookies. However, you may visit "Cookie Settings" to provide a controlled consent.
Cookie SettingsAccept All
Manage consent

This website uses cookies to improve your experience while you navigate through the website. Out of these, the cookies that are categorized as necessary are stored on your browser as they are essential for the working of basic functionalities of the website. We also use third-party cookies that help us analyze and understand how you use this website. These cookies will be stored in your browser only with your consent. You also have the option to opt-out of these cookies. But opting out of some of these cookies may affect your browsing experience.
Necessary Always Enabled
Necessary cookies are absolutely essential for the website to function properly. These cookies ensure basic functionalities and security features of the website, anonymously.
Functional
Functional cookies help to perform certain functionalities like sharing the content of the website on social media platforms, collect feedbacks, and other third-party features.
Performance
Performance cookies are used to understand and analyze the key performance indexes of the website which helps in delivering a better user experience for the visitors.
Analytics
Analytical cookies are used to understand how visitors interact with the website. These cookies help provide information on metrics the number of visitors, bounce rate, traffic source, etc.
Advertisement
Advertisement cookies are used to provide visitors with relevant ads and marketing campaigns. These cookies track visitors across websites and collect information to provide customized ads.
Others
Other uncategorized cookies are those that are being analyzed and have not been classified into a category as yet.
SAVE & ACCEPT